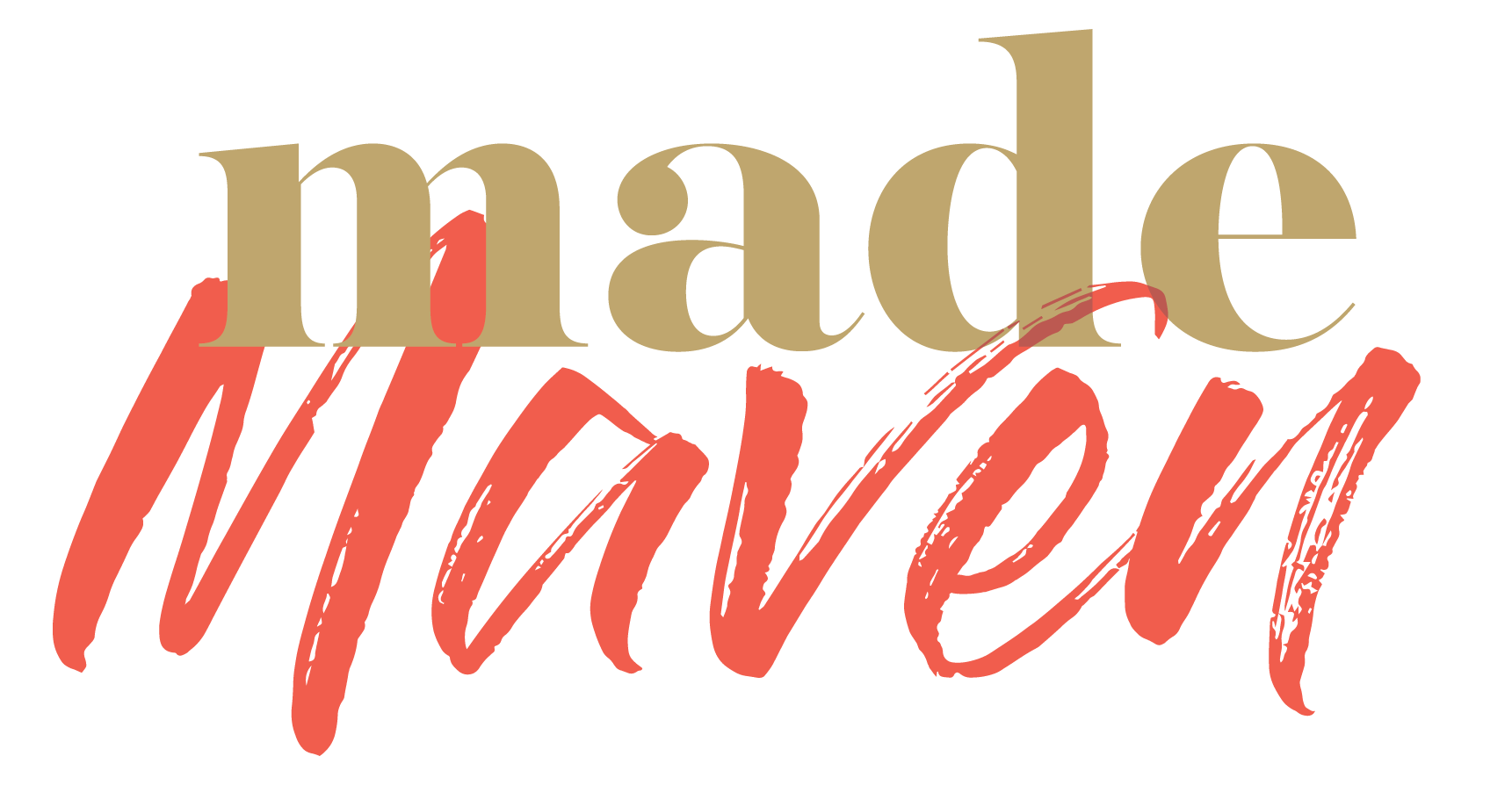 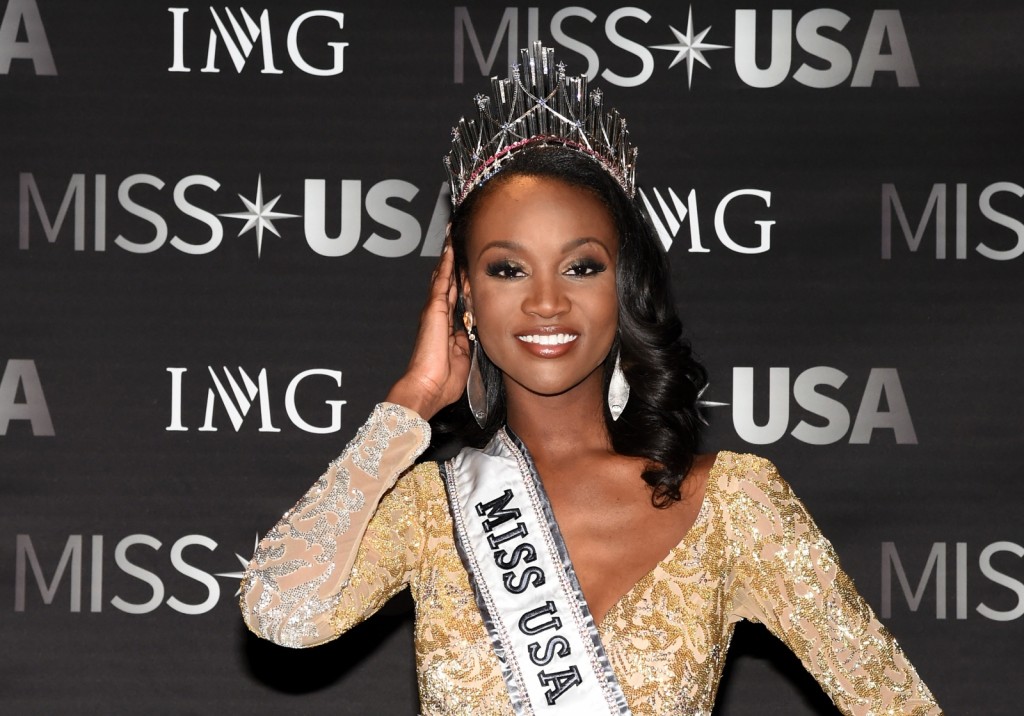 On this past Sunday, Deshauna Barber, 26-year-old Army Reserve officer and IT analyst for the U.S. Department of Commerce, took home the her crown as Miss District of Columbia USA 2016 over Miss Georgia Emanii Davis and Miss Hawaii Chelsea Hardin. Only being the third time in history for Miss District of Columbia to win in the past 14 years, Barber was called “the most disciplined contestant” of the year. She currently serves as logistics commander for the 988th Quartermaster Detachment Unit in Fort Meade, Maryland. With such a distinct background in the military, her experience and passion to serve her country presented a different outlook upon the women in the United States Army and those who compete for Miss USA. Barber states: 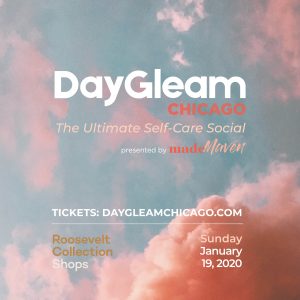